STOCKHOLM (AP) — Officials at a Swedish zoo managed to get three chimpanzees who had broken out of their enclosure…
Listen now to WTOP News WTOP.com | Alexa | Google Home | WTOP App | 103.5 FM

STOCKHOLM (AP) — Officials at a Swedish zoo managed to get three chimpanzees who had broken out of their enclosure back into a secure space, but four others were shot dead. The zoo’s chief said the animals were killed as a last resort.

The Furuvik zoo said in a statement Saturday that the surviving animals are now being looked after and one who is injured is receiving veterinary care. The three chimpanzees have received food and drink but they need to be treated with antibiotics, Sandra Wilke, CEO of Furuvik zoo, told local newspaper Gefle Tidning on Sunday.

The condition of the injured animal, named Selma, who sustained injuries to an arm nd one eye is better than feared, the newspaper said.

The apes had escaped on Wednesday, with some of them making their way out of the monkey house where they lived. Officials were forced to shoot them because of the danger to the public. Two were shot in the zoo grounds and one was confirmed dead inside the monkey house. When keepers were finally able to get inside on Saturday, they found the body of a fourth chimp.

“When they got out of the chimpanzee house, people’s lives were in danger both in the park and the public outside the park. Then it becomes a critical situation and there are no other options than shoot to kill,” Wilke earlier told Swedish news agency TT.

Shooting the animals “is absolutely the last resort. This is a terrible event and it was an incredibly difficult decision to make but people’s lives were at stake,” she said.

In Saturday’s statement on Facebook, the zoo said “what has happened is a great tragedy and a huge failure of us.”

“We all feel a huge sadness about what has happened and mourn our beloved chimps Linda, Torsten, Santino and Manda. … We are very keen to get to the bottom of how this could have happened and the investigation may show where we have (failed) or if we could have acted differently.”

The zoo identified the surviving chimps as Selma, Maria-Magdalena and Tjobbe.

The Furuvik zoo is located near Gavle, 165 kilometers (100 miles) north of Stockholm. It is part of an amusement park. According to the park’s website, it is also the only primate research station in the Nordic countries.

Experts say the Swedish zoo may have challenges in getting back the group hierarchy that existed with the seven chimpanzees.

“Chimpanzees are very social animals and all individuals have different relationships with each other,” Mathias Osvath, cognitive zoologist at Sweden’s Lund University, told tabloid Expressen. He said three is probably too low a number for chimpanzees to form a new pack because “if several animals disappear at once, dynamics can change.”

In 2018, the zoo received criticism for lack of security arrangements around the chimpanzees. A zookeeper had part of his middle finger bitten off by a chimpanzee after losing his balance and grabbing on to the bars that separated him from the animals.

After the accident, the Swedish Work Environment Authority carried out an inspection at the zoo and found deficiencies and lack of security measures particularly with the chimpanzees.

It is not the first time in recent months that animals have escaped from Swedish zoos. In October, a venomous king cobra escaped from its terrarium at a zoo in Sweden but returned by itself after a week. 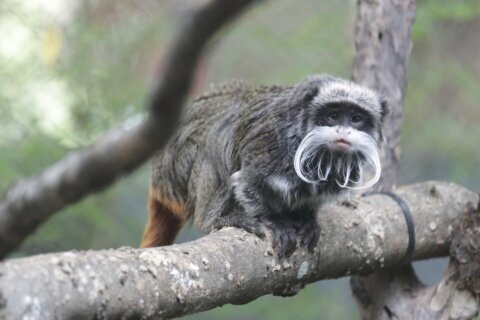 A real zoodunit: Monkeys found but mystery deepens in Dallas 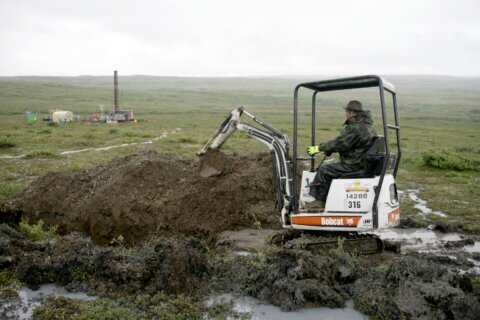 Police: 2 monkeys taken from Dallas Zoo found in nearby abandoned home after mysterious disappearance; no arrests made