MIAMI (AP) — A Florida veterinarian has been sentenced to more than 21 years in prison for sexually abusing dogs, posting bestiality videos online and collecting child pornography.

Prosecutors say Madden, 40, produced videos of himself having sex with dogs and shared them in online chats. They say he also received numerous images of child pornography, stored them on his cellphone and chatted about them online.

His attorneys sought a lighter sentence, in part based on Madden’s claims that he suffered mental problems due to abuse by his parents and a family friend as a child.

Once he is released, Madden will remain on probation for 25 years and must register with Florida as a sex offender. 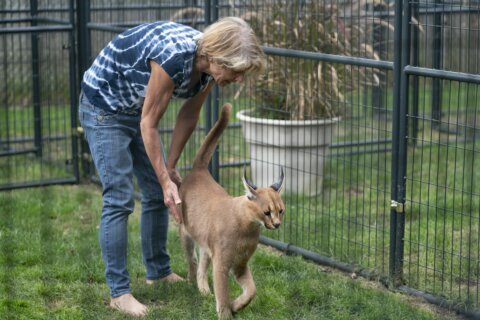 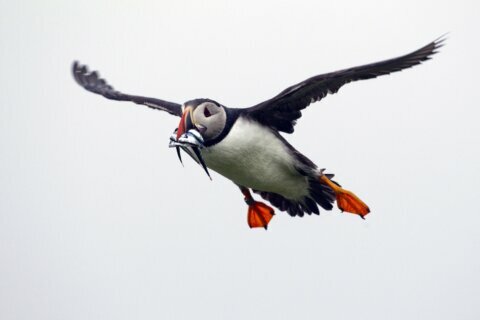 Nothing funny about bad year for Maine’s clownish puffins 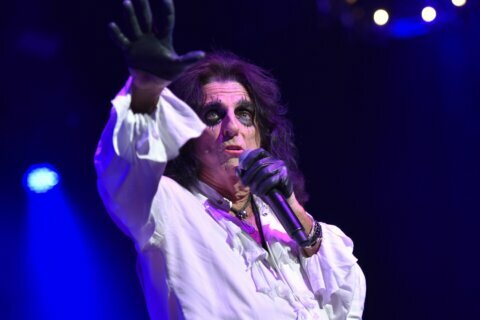