NEW YORK (AP) — A wood stork typically seen in tropical and subtropical regions migrated to New York City but died 10 days after it was first spotted on Staten Island, apparently after eating a large piece of hardened foam, researchers said.

Lawrence Pugliares, a nature photographer and administrator of a Staten Island wildlife Facebook group, received a call on Aug. 9 from a group member who said the stork appeared to be choking, the newspaper reported. The bird died soon after Pugliares arrived to check on it.

José Ramírez-Garofalo and Shannon Curley, two adjunct biology professors at the College of Staten Island, brought the stork to the American Museum of Natural History in Manhattan, where a necropsy revealed a piece of insular foam more than 3 feet (1 meter) long in the bird’s stomach. “It was in the gut of the animal so it presumably ate it thinking it was a prey item like an eel or a snake,” Curley told the Advance.

Ramirez-Garofalo and Curley said that despite the bird being found near the Amazon facility, it could have come across the debris somewhere else.

Wood storks typically breed in Florida, Georgia and coastal South Carolina and are rarely seen as far north as New York. The species is the only stork breeding in the United States and was put on the federal endangered species list in 1984, but its status was changed to threatened in 2014.

Ciancimino, who maintains records of rare birds reported on Staten Island in the bird database eBird, said the last time a wood stork was spotted in the borough before this year was 1973. 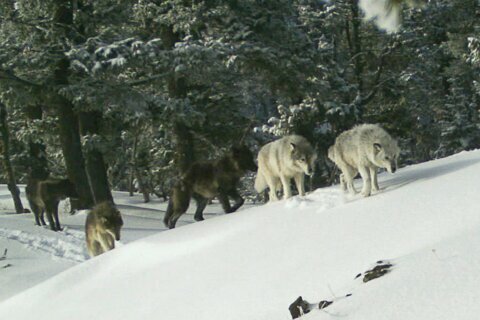 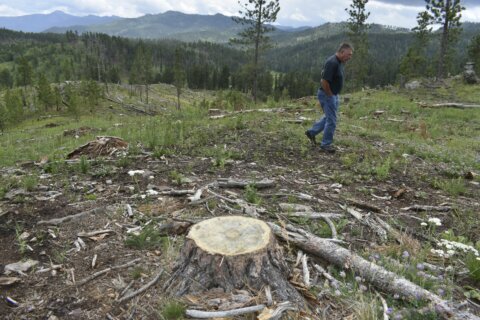