LIPAN, Texas (AP) — A final autopsy for a Texas man whose body was found last month in the woods determined that he died from neck injuries due to an animal attack, but wildlife experts and sheriff’s officials disagree on whether that animal was a mountain lion.

The Tarrant County Medical Examiner’s Office ruled that 28-year-old Christopher Allen Whiteley’s cause of death last month was from neck injuries due to an animal attack, the Hood County sheriff’s office said Tuesday. The manner of death was ruled an accident.

The sheriff’s office said there’s still a disagreement with the Texas Parks and Wildlife Department on whether Whiteley was killed by a mountain lion.

Lt. Johnny Rose of the Hood County sheriff’s office said they believe Whiteley was killed by a mountain lion. He said the autopsy does not specify what kind of animal killed Whitely.

The sheriff’s office, which says there were no signs of foul play in the death, said it would be closing the case as an animal attack.

Whiteley’s body was found in the woods near Lipan, located 50 miles (80 kilometers) southwest of Fort Worth.

Texas wildlife officials have said that fatal mountain attacks on people are extremely rare, as are any confirmed sightings of the animals in North Texas. Last month though, wildlife officials said a deer hunter killed a mountain lion in Hunt County, located east of Dallas. 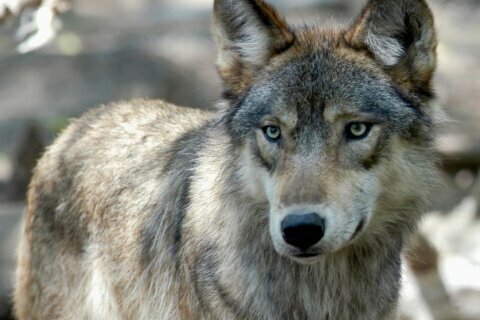