BILLINGS, Mont. (AP) — Wildlife advocates sued the federal government Tuesday in a bid to force officials to do more to conserve Canada lynx, a snow-loving cat that has struggled to survive in parts of the U.S. West.

Attorneys for Friends of the Wild Swan, Rocky Mountain Wild and other groups filed the complaint in U.S. District Court in Montana.

The move comes almost three years after the U.S. Fish and Wildlife Service said it planned to strip lynx in the U.S. of their threatened species status.

Canada lynx are about the size of bobcats, but with huge paws to help them navigate deep snow.

There’s no reliable estimate of their population, leaving officials to rely on information about habitat and hare populations to gauge the species’ status.

Some scientists and wildlife advocates have warned that climate change is reducing lynx habitat and the availability of its primary food source — snowshoe hares.

The 2018 announcement that lynx had recovered came after government biologists shortened their time span for considering climate change threats, from 2100 to 2050, because of what they said were uncertainties in long-term climate models. The biologists said the animals remain resilient and even have increased versus historical levels in parts of Colorado and Maine.

But Tuesday’s lawsuit cited research that suggests lynx populations have contracted in Montana and Washington state over the past two decades and have lost habitat in Colorado.

“Just because they are doing well in Maine doesn’t mean they should be delisted in Montana,” said Matthew Bishop with the Western Environmental Law Center and the lead attorney in the case.

The animals also are found in Minnesota and Idaho and have been documented historically in 24 states.

Fish and Wildlife Service officials were aware of the lawsuit, but they did not have an immediate response, spokesman Joe Szuszwalak said. 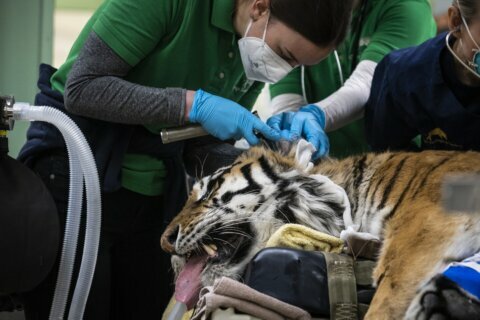 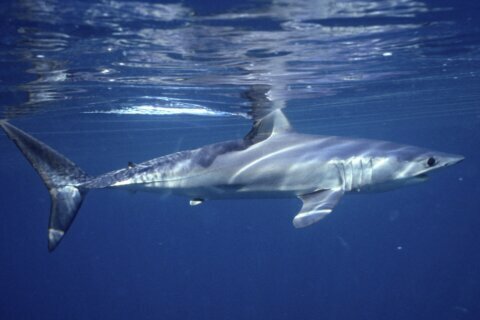