MILWAUKEE (AP) — A Democratic Wisconsin congressman on Friday accused his Republican opponent of sexual harassment over a 2015 memoir in which the former Navy Seal wrote of exposing a male lieutenant’s genitals to two female junior officers while the lieutenant was being treated for poison oak at a military hospital.

Van Orden wrote about the incident in “Book of Man: A Navy SEAL’s Guide to the Lost Art of Manhood.” Van Orden wrote about a five-day training mission in which he and other SEALS had to hide in “rabbit holes” in brush that included poison oak — causing breathing problems and other ailments, including swollen testicles.

One lieutenant was later taken to a Naval hospital, where he sat with a towel between his legs and his scrotum swollen to the size of a “cantaloupe,” Van Orden wrote. “That’s when I spotted two ensigns, who happened to be young girls in their early twenties.”

Van Orden wrote that he approached two “cute girls” and walked them over to the lieutenant, who was behind a curtain. “I whipped the curtain back. ‘Have you ever seen anything like this?’ I asked. They gasped in horror as they saw the LT in all of his glory. I’m sure they never wanted to have anything to do with a man ever again,” he wrote.

Kind, who is seeking his 13th term, called the incident sexual harassment, saying it is not something to brag about, it’s something to be condemned.”

“It’s outrageous and wrong,” Kind said in a statement. “This is not the behavior of someone who should be representing Wisconsin in Congress.”

Van Orden said in a statement that he held the highest medical qualifications possible for an enlisted member of the U.S. military, and that one of his duties was to train others in diagnostics and medical procedures.

“Regarding the single vignette referenced from the 230 pages of the book, I was instructing two junior Medical Corps officers in recognition and treatment for an advanced case of contact dermatitis involving the airway of another Navy SEAL who was exposed to poison oak over a period of five days during a Special Reconnaissance training mission,” he said.

In the memoir, Van Orden recounted the incident as he wrote about leadership. He wrote that while on the training mission, he noticed the lieutenant was having a reaction to the poison oak and he urged him to leave, but the lieutenant refused — showing what Van Orden described as poor leadership. 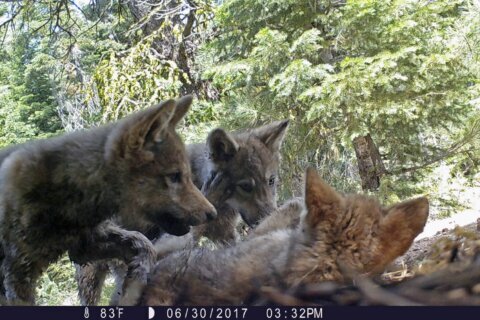 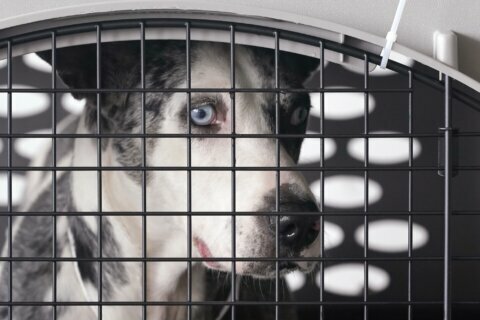 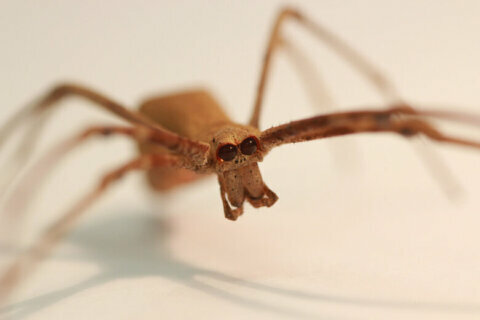 These spiders lack ears. But they can hear you, study says