Maine officials submitted a plan to the federal government designed to meet a requirement to better protect rare North Atlantic right whales from entanglement in lobster fishing gear. The whales number only about 400 and can die if ensnared in the gear, which is used to trap one of Maine’s best known and most valuable natural resources.

The National Oceanic and Atmospheric Administration notified the state in a Jan. 10 letter that its proposed package of measures would result in no more than a 52% reduction in risk to the whales. The required goal is 60%, said the letter, which was written by Michael Pentony, regional administrator for NOAA’s National Marine Fisheries Service’s Greater Atlantic Regional Fisheries Office.

NOAA will have to consider additional measures to protect whales, Pentony said. Much of the rest of the letter was complimentary, and it also said that the U.S. government is working with Canada to reduce risk to the whales. Many lobstermen have cited the risk the whales’ face from Canadian fisheries as a major concern.

The U.S. will “stress that the right whale population cannot recover unless human-caused serious injuries and mortality of right whales are reduced to sustainable levels on both sides of the border,” Pentony wrote.

The assessment from NOAA means there’s still work to do on the right whale plan, said Jeff Nichols, a spokesman for the Maine Department of Marine Resources. The state spent months meeting with fishermen and crafting the plan, which some fishermen have said was already too punitive to their industry.

The proposal would not reduce trap lines in inshore areas, but it would offshore, where the whales are more at risk to entanglement. It also includes requirements for weak points in the trap lines that would make it easier for whales to get free.

The Maine Lobstermen’s Association is “very disappointed” the federal government is placing the focus heavily on lobster fishing as opposed to including other threats, said Patrice McCarron, the group’s executive director. Right whales also face threats from ship strikes and other fisheries, she said.

“It will result in hardship for Maine lobstermen rather than the protection that right whales need,” McCarron said.

The lobster industry is dealing with stresses right now, including complicated trade relations with China, but is also coming out of a decade in which the volume and value of catch shattered previous records.

Right whales were decimated during the whaling era — which lasted until the early 20th century — when they were hunted for their oil. The population has declined in recent years, as the species has struggled with years of high mortality and injury from entanglements and ship strikes and low reproduction. 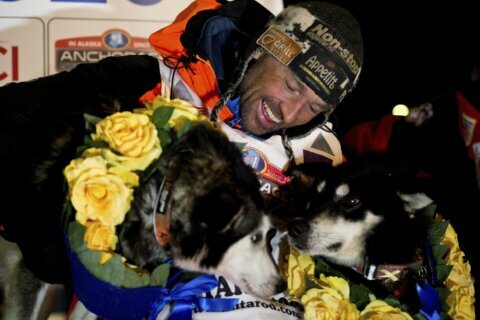 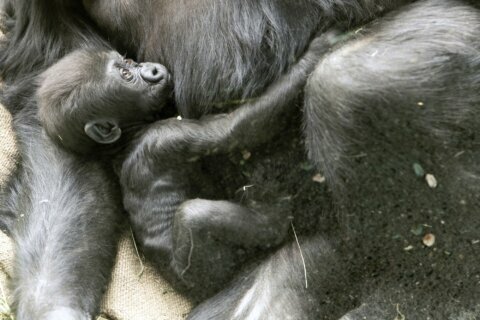 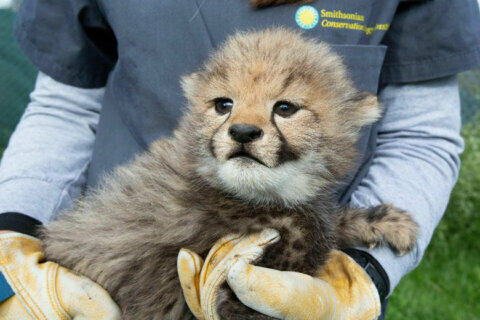