The wildlife official said Bryan’s farm manager reported the shooting, which investigators think took place between last Wednesday and last Friday. The Maury County Sheriff’s Office is offering a $5,000 reward for information leading to the arrest and conviction of the person responsible, according to a bulletin posted to Facebook on Saturday.

Red stags are not native to the U.S. — they’re a species of deer similar to elk, and are typically found in mountainous regions of Europe and Asia.

Representatives for Bryan couldn’t immediately be reached for comment by The Tennessean.

Bryan and his wife Caroline help operate Brett’s Barn on one of their properties, a petting zoo founded by the couple in memory of their niece, who died as an infant. Children can come there and interact with horses, pigs and more exotic animals such as kangaroos and an alpaca. Its unclear if the stag was involved with the zoo. 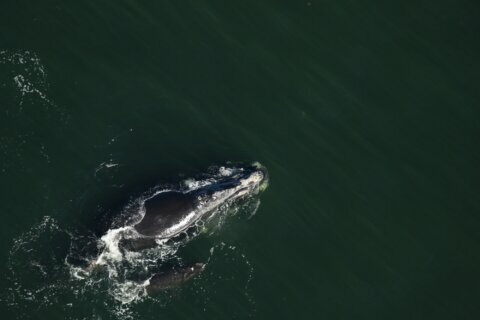 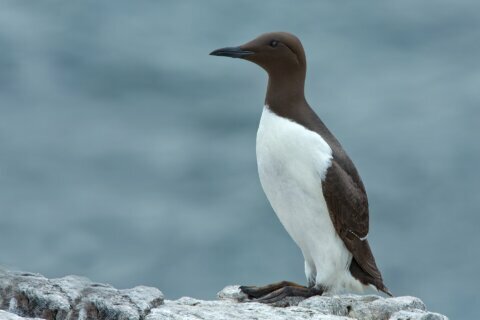 A blob of hot water in the Pacific Ocean killed a million seabirds, scientists say