The San Francisco Zoo and Gardens, which cares for the bison herd, announced Brunhilda’s death Friday after a necropsy, according to The San Francisco Chronicle . Zoo officials could not be reached for comment Sunday.

Brunhilda was one of six in the park’s current herd. Bison have lived in a paddock next to Spreckels Lake since 1891. Brunhilda and other bison moved into the paddock in 2011 from a private breeder.

Dr. Jason Watters, vice president of wellness and animal behavior at the zoo, said specialists have been treating Brunhilda for several weeks but her quality of life had deteriorated “significantly,” according to The Chronicle. 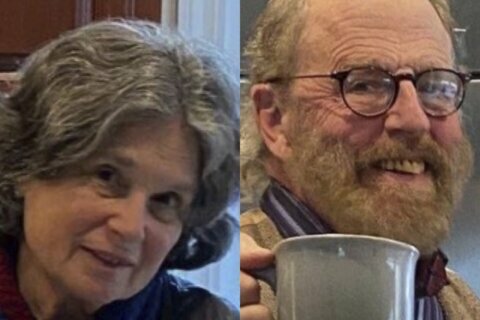 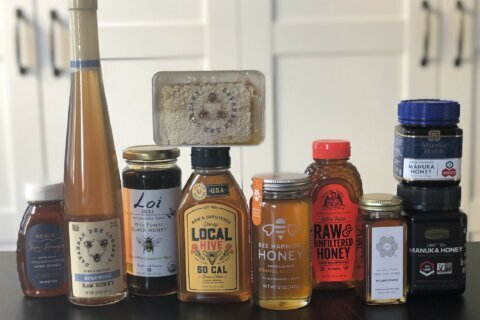