COLUMBIA, S.C. (AP) — A New Jersey wildlife trader has been sentenced to two years’ probation for his role in a reptile smuggling ring that stretched from South Carolina to Hong Kong.

The State reports 26-year-old William “Billy” Gangemi was sentenced Monday for conspiracy to smuggle wildlife in the scheme that involved hiding rare turtles in candy wrappers or socks and shipping them overseas.

The U.S. Attorney’s Office says Gangemi avoided prison time as his role in the scheme — collecting the turtles — wasn’t as extensive as his counterparts.

South Carolina ringleader Steven Verren Baker, Matt Kail and Joseph Logan Brooks previously were each sentenced to prison in the scheme. The newspaper says these are believed to the first prison sentences in the state for illegal turtle trading.

Information from: The State, http://www.thestate.com 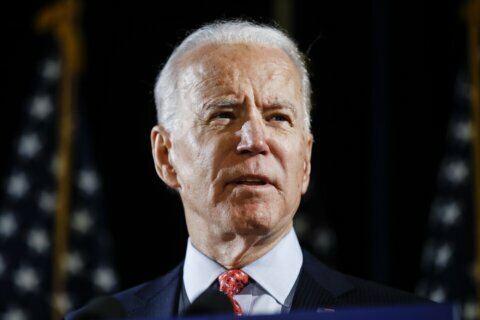 Biden vows to block Alaska mine project if elected