The animal was spotted on security video last week west of downtown and on the city’s south side, not far from the airport.

Des Moines police received two calls Wednesday morning from people who think they saw it, too, but the reports haven’t been confirmed.

Alex Murphy with the Iowa Department of Natural Resources said Wednesday night that agency officials think the mountain lion has made its way out of the city, because there’s been no video or picture evidence or a confirmed sighting in the last few days. 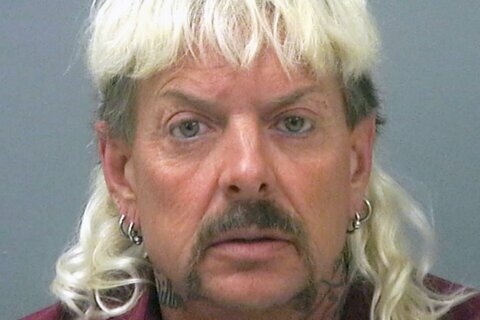 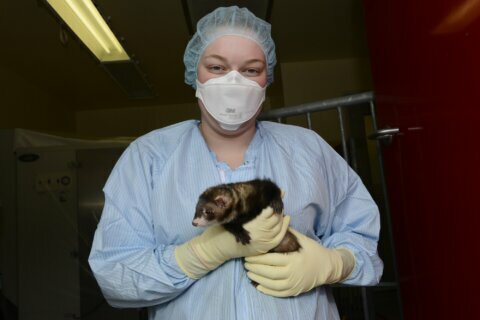