And with this generation, there are quite a few mouths to feed.

With these two litters, 46 cubs have been born at SCBI since the facility started breeding cheetahs in 2010.

For a mother (not to mention two mothers) to have a litter of five is a welcome surprise. 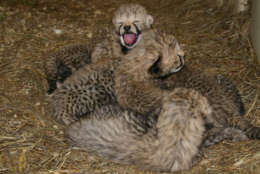 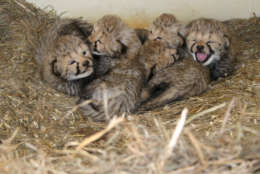 “The average litter size is three, so this time we’ve got an incredible pile of cubs,” said Adrienne Crosier, SCBI cheetah biologist and manager of the Association of Zoos and Aquariums’ Cheetah Species Survival Plan, which matches cheetahs across the population for breeding.

“In just one week, we increased the number of cheetahs at SCBI by 50 percent,” she said. “Each and every cub plays a significant role in improving the health of the population of cheetahs in human care and represents hope for the species overall.”

Researchers believe that cheetahs, which are considered a vulnerable species, experienced a population bottleneck several thousand years ago, leading to low levels of genetic variation and related health and reproductive problems. As a result, managing the population under human care has been especially challenging.

SCBI and other organizations created the Breeding Centers Coalition in 2013 to address those challenges. Since its formation, the Species Survival Plan has averaged 46 new cubs per year in the last four years, compared with an average of 29 cubs in the years before.

“One of our big goals across the population right now is to breed more new individual animals, mixing and matching more pairs to diversify the genetics as much as possible,” Crosier said. “The birth of these two litters at SCBI is really symbolic of the recent success story playing out across the country as the result of coordinated efforts and terrific communication between cheetah breeding centers.”

SCBI played matchmaker for both sets of parents not only to ensure that their temperaments were compatible, but also to ensure genetic diversity within the population.

The mothers and their cubs will be monitored via closed-circuit TV in the next few weeks. When the cubs turn six weeks, they will get their first veterinary exam. 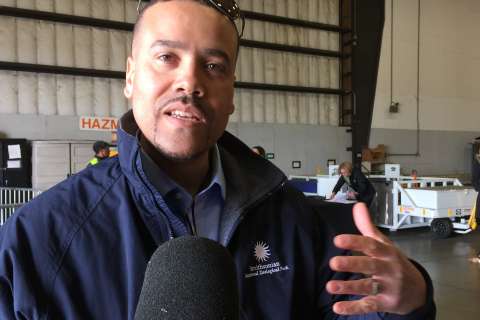 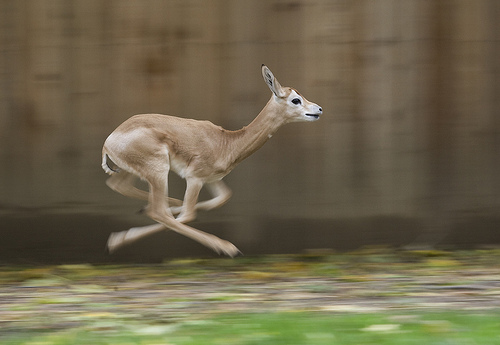 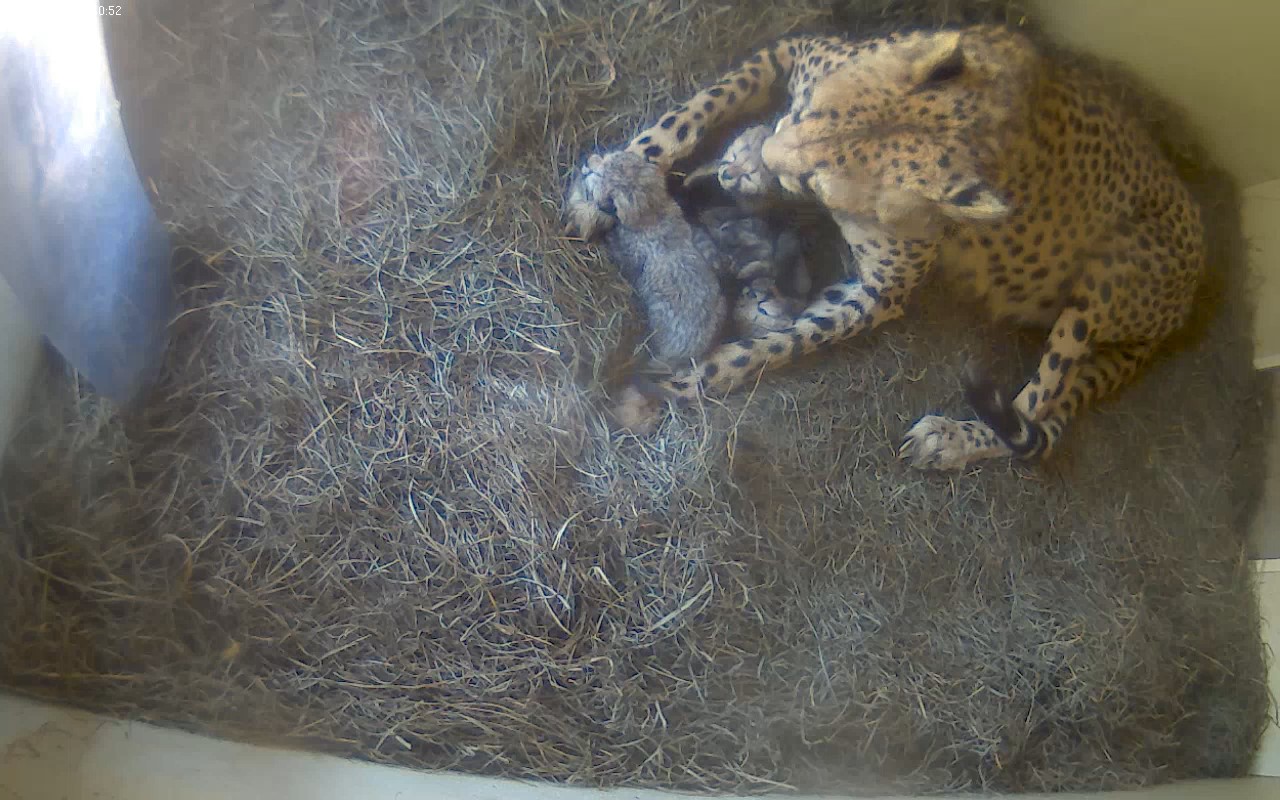 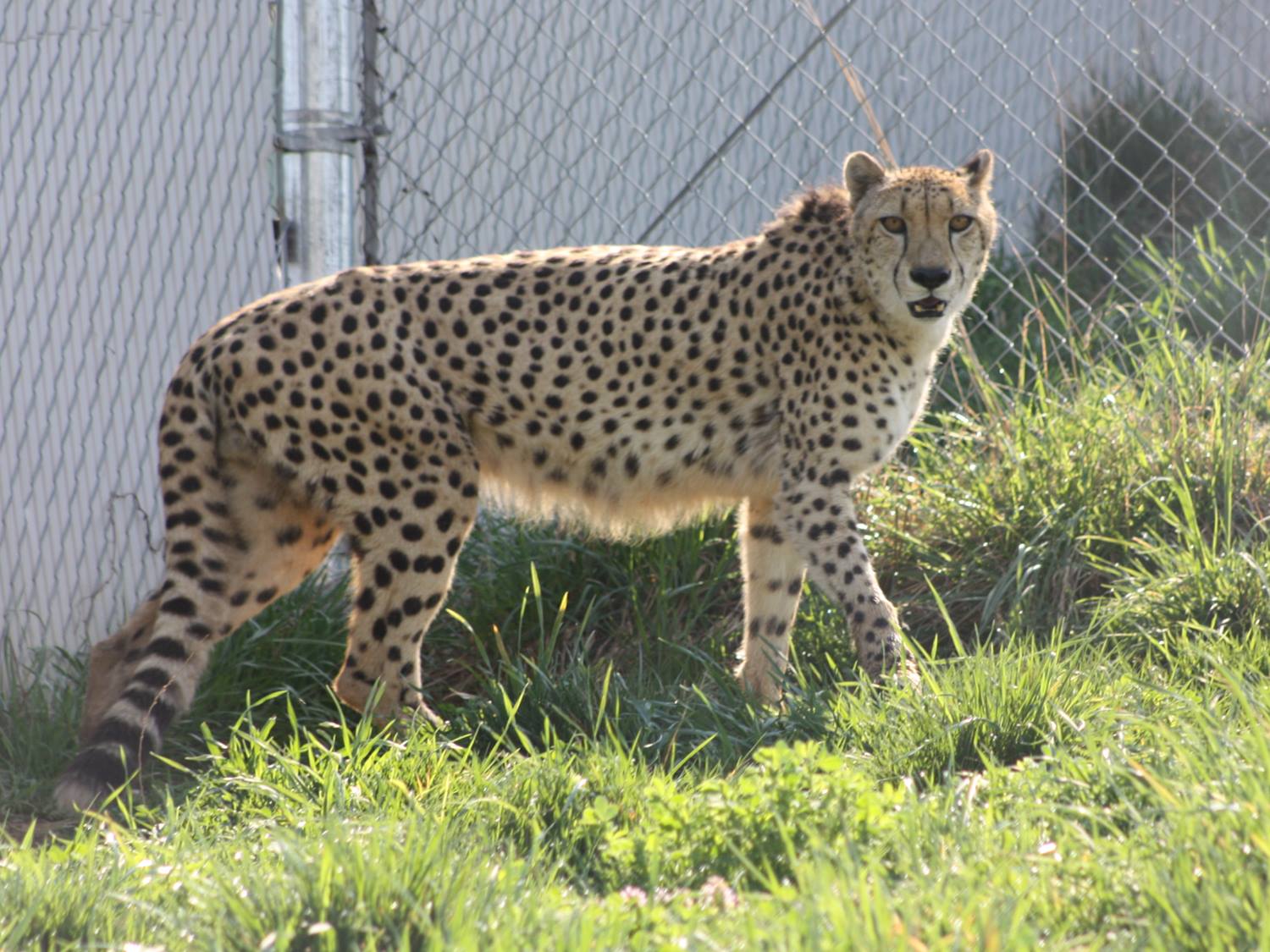