ABUJA, Nigeria (AP) — Nigeria is grappling with widespread fuel shortages that are forcing motorists to spend hours in lines to buy gas and causing prices to surge for transportation and basic commodities.

Russia’s war in Ukraine has caused prices to import fuel go up by more than 100% but retailers complain they can only charge the price set by the government, causing them to operate at a loss.

The government’s promises that the shortages will soon end have not improved the situation. Fuel retailers are pleading with the government to deregulate the market to allow them set their own prices.

But the Nigerian government this week insisted that the pump price must remain the same.

“The war in Ukraine has caused an increase in the diesel price (but) you have not allowed them (retailers) to increase the price … to recover that cost. So where are they going to get the extra money?” asked Clement Isong, CEO of the Major Oil Marketers Association of Nigeria.

Nigeria’s current gas shortage — the third in 2022 — is because gas retailers are struggling with rising costs, Isong said. The cost of transporting gasoline to the depots has gone up by 80% in the past few months, he said.

“People are suffering,” he said, urging the government to allow higher prices. “What we are saying is, do it (raise the price) slowly, let it not stay fixed,” said Isong.

Gasoline shortages are frequent in Nigeria even though the country is one of Africa’s biggest producers of crude oil. Nigeria produced an average of 1.42 million barrels per day in May, according to the Organization of Petroleum Exporting Countries. However, the country must import most of its fuel because it has very few functioning refineries.

Some gas stations have gone ahead and increased their prices, which has reduced their lines, while others in Abuja, the capital, continue to sell at the government-set pump price.

The way out of the gas shortage is to allow gas stations to charge more, said Uwadiae Osadiaye, senior vice president, energy and industrials at FBNQuest Merchant Bank.

“Adjust the pump price higher so that tanker drivers are not running into a loss,” he said. Other fuel sellers agree that deregulation is “the most efficient way” out of the continued petrol scarcity.

Taxi driver Bagana Usman says his daily earnings have dropped by 60% because of the long waits he endures to get gas. He spent most of Thursday in a line for fuel.

“My prayer is for this fuel scarcity to end so that everybody will survive,” the father of two said. “Let us continue our work.” 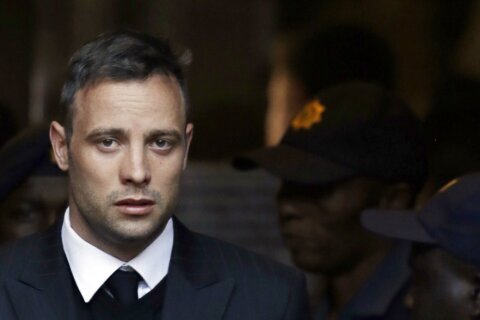 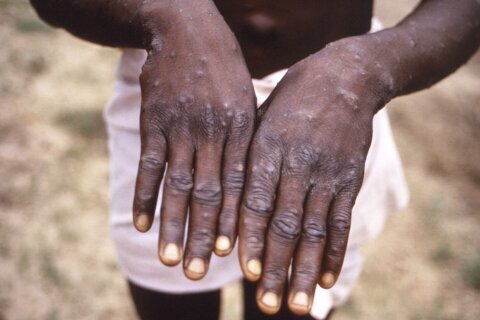