BAMAKO, Mali (AP) — Mali’s junta leader signed a new law paving the way for elections and a return of the West African country to constitutional rule. Col. Assimi Goita has been president of the transitional government since seizing power in a coup two years ago.

The law signed Friday would also allow him and other military members of the transitional government to run in 2024, when the next presidential election is scheduled, according to a copy of the new legislation seen by the Associated Press.

The law creates a single election management body to replace a contested three-party system, and would detail the steps that would lead to elections. It’s meant to signal the junta’s willingness to return to constitutional rule and convince the bloc to ease sanctions, according to state media.

However, the fact that junta leaders will be able to run in the election could derail the democratic process casting doubt on the country’s return to stability, said Abdrahmane Diarra, youth president for the Union for the Republic and Democracy.

But conflict analysts say the concern is not about who is running or not, but about finding a leader who is going to unite the country and help it emerge from its current security and political disaster.

“Goita or another leader wouldn’t matter as long as tangible results are there and signs of stability start to be apparent,” said Rida Lyammouri, a senior fellow at the Policy Center for the New South, a Moroccan based organization focused on economics and policy. 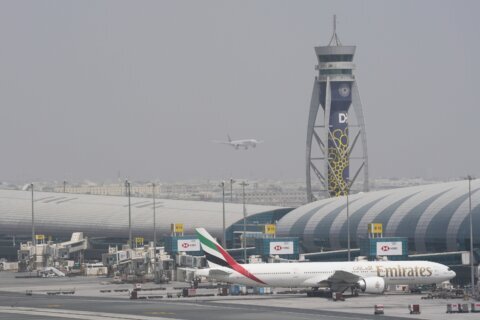