Three army vehicles were destroyed after hitting explosive devices in the Mopti region between Koro and Bandiagara on Wednesday, said the statement.

No group has claimed responsibility for the attack but it is similar to others carried out by extremist groups linked to al-Qaida that are active in central Mali.

Mali has been battling to contain an Islamic extremist insurgency since 2012. Extremist rebels had seized control of Mali’s northern cities but were pushed out of those urban centers in 2013 with the help of a French-led military operation. However, the insurgents quickly regrouped in the desert and began launching frequent attacks on the Malian army and its allies. 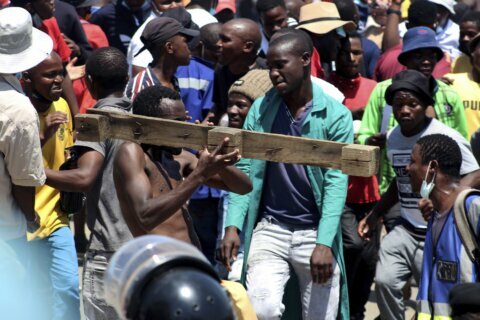 3rd day of Ethiopian airstrikes in capital of Tigray region