NAIROBI, Kenya (AP) — Burundi’s government said Tuesday that two people had been killed and 102 others wounded in grenade attacks in the commercial capital, Bujumbura.

No one has claimed responsibility, and it was not clear who was behind the attacks on Monday that Prime Minister Alain Guillaume Bunyoni alleged were “terrorist acts” by people who seek to profit from insecurity in the East African nation.

The explosions occurred at the main bus terminal and at a market. About half of those wounded suffered light injuries and were able to go home, the prime minister said.

Such attacks occur from time to time in Burundi, but the government often has not named the suspected groups or people behind them.

The country tipped into deadly political violence in 2015 over a bid by the late President Pierre Nkurunziza to pursue another term. Watchdogs say government repression remains after Nkurunziza died last year and Ndayishimiye took office. 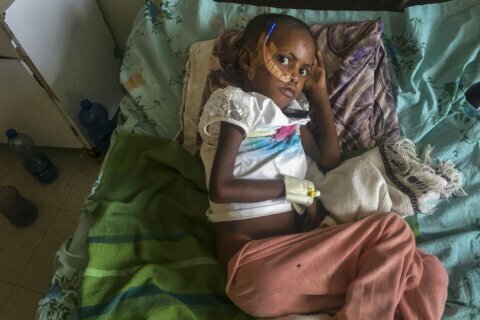 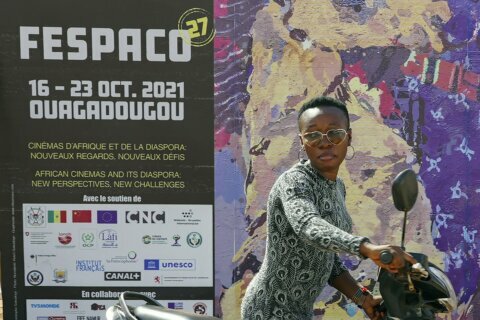