JOHANNESBURG (AP) — Pro-democracy activists in Eswatini, the southern African kingdom previously known as Swaziland, have vowed to intensify demonstrations against the monarchy until it makes democratic reforms and lifts its ban on all opposition parties.

The small mountain kingdom has been rocked by pro-democracy demonstrations over the past three days and videos of people burning tires and barricading streets in the largest city, Manzini, and the central town of Matsapha have been circulating on social media.

To quell the unrest the government on Tuesday ordered all businesses to close by 3:30 p.m. and a strict curfew to have all residents off the streets from 6 p.m. to 5 a.m. Schools were told to close immediately.

“Unfortunately, the protests we are seeing of late have been hijacked by criminal elements. Such cannot be acceptable under any circumstances,” acting prime minister Themba Masuku said in a statement.

King Mswati III, Africa’s last remaining absolute monarch who has ruled the country for more than three decades, is accused by the demonstrators of human rights abuses and running a repressive government.

His family, including 15 wives, is accused of enjoying a lavish lifestyle while most of the country’s 1.1 million people are impoverished, according to human rights groups.

Political parties were banned in the country in 1973 and are barred from participating in parliamentary elections.

The Eswatini government on Tuesday denied claims that the king had fled the country.

“His Majesty King Mswati III is in the country and continues to lead in working with the government to advance the kingdom’s goals,” said the acting prime minister.

He called for “calm, restraint and peace,” saying the government would update the nation on the government’s “interventions on the current situation.”

The demonstrators are demanding a democratic government that will serve the interests of the people, said Sakhile Nxumalo of the Swaziland Youth Congress, which is involved in the demonstrations.

“People want a democratic government where they can elect their own leaders, in particular, they want a republic so that the country can be led by a president,” said Nxumalo.

He claimed the army had been deployed by the royal family to attack protesters and quell the demonstrations.

“The people have said themselves that they are tired of feeding a certain family and making sure that a certain family is living through their blood,” Nxumalo posted on WhatsApp. “So now they have taken it to the streets.”

Matshapa’s factories and workplaces have been brought to a standstill and demonstrators are demanding that all businesses belonging to the royal family must be seized or destroyed, he said.

“While we stand by the people of Swaziland in this very difficult period, we wish to urge the international community once again to play a proactive role in minimizing casualties. The Swazi issue should now be the top priority of the SADC,” said Lukhele in a statement. 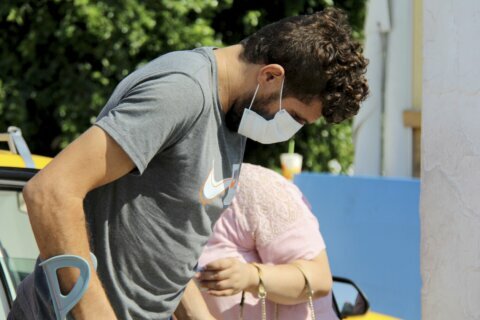 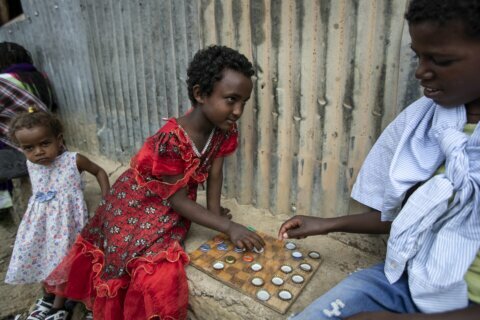