NIAMEY, Niger (AP) — Gunmen killed at least 100 people in a northern Burkina Faso village, the government said Saturday, in what was the country’s deadliest attack in years.

The attack took place Friday evening in Solhan village, in the Sahel’s Yagha province, government spokesman Ousseni Tamboura said in a statement blaming jihadists. The local market and several homes were also burned down in the area toward the border of Niger, he said.

This is the deadliest attack recorded in Burkina Faso since the West African country was overrun by jihadists linked to al-Qaida and the Islamic State about five years ago, said Heni Nsaibia, senior researcher at the Armed Conflict Location & Event Data Project.

“It is clear that militant groups have shifted up gears to aggravate the situation in Burkina Faso, and moved their efforts to areas outside the immediate reach of the French-led counter-terrorism coalition fighting them in the tri-state border region,” he said.

No group has claimed responsibility for the attack.

Despite the presence of more than 5,000 French troops in the Sahel, jihadist violence is increasing. In one week in April, more than 50 people were killed in Burkina Faso, including two Spanish journalists and an Irish conservationist. More than 1 million people in the country have been internally displaced.

A local who did not want to be named, fearing for his safety, was visiting relatives in a medical clinic in Sebba town, approximately 12 kilometers from where the attacks occurred. He said he saw many wounded people enter the clinic.

“I saw 12 people in one room and about 10 in another. There were many relatives caring for the wounded. There were also many people running from Solhan to enter Sebba….People are very afraid and worried,” he told the Associated Press by phone.

The government has declared 72 hours of mourning.

United Nations Secretary-General Antonio Guterres was outraged by the killings and offered the world body’s full support to authorities in their efforts to overcome the threats to the peace and stability in Burkina Faso according to his spokesman, Stephane Dujarric.

“He strongly condemns the heinous attack and underscores the urgent need for the international community to redouble support to Member States in the fight against violent extremism and its unacceptable human toll,” Dujarric said in a statement.

Islamic extremists have been increasingly staging assaults in Burkina Faso, especially in the region that borders Niger and Mali.

Last month, gunmen killed at least 30 people in eastern Burkina Faso near the border with Niger.

Burkina Faso’s ill-equipped army has been struggling to contain the spread of jihadists. The government enlisted the help of volunteer fighters last year to help the army, but the volunteers have incurred retaliation by extremists who target them and the communities they help.

Mali also is experiencing a political crisis that has led to the suspension of international support. France has said it is ceasing joint military operations with Malian forces until the West African nation’s junta complies with international demands to restore civilian rule. 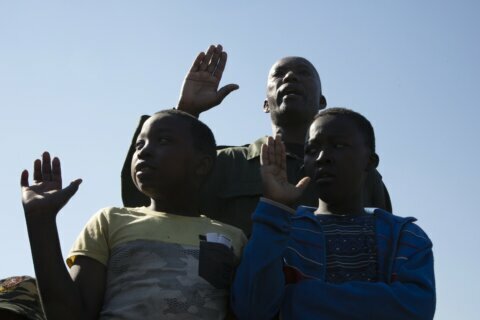 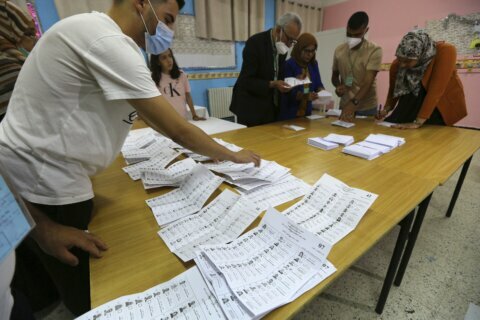 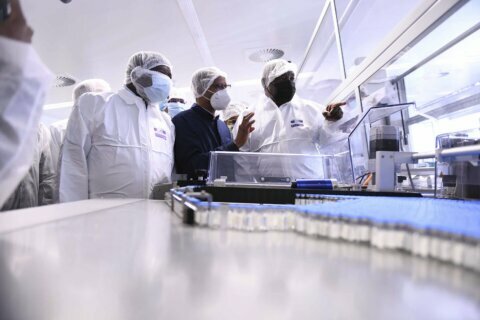