The proposed military support to Mozambique will be considered on Thursday at a summit meeting of regional leaders in Mozambique’s capital, Maputo.

The regional group should provide ground soldiers as well as air and naval support to help Mozambique defeat the insurgency in its northern Cabo Delgado province, recommended a SADC military mission that visited northern in a report seen by The Associated Press.

Mozambique needs help with logistics, intelligence, and boots on the ground to retake territory currently held by the extremist rebels, including the strategic port town of Mocímboa da Praia, which has been under insurgent control since August 2020, says the report. The mission’s proposal is signed by Botswanan Brigadier Michael Mukokomani, chief of staff of the SADC Standby Force whose deployment is being recommended.

The deployment would include a light infantry brigade of three battalions of 620 soldiers each, plus a 90-strong staff for the brigade headquarters. Two 70-strong special forces squadrons are also called for, as well as a 100-strong engineer squadron and a 120-strong signal squadron.

Mukokomani’s team recommends that special forces go in first to “conduct targeted operations,” in parallel with naval assets — including two surface patrol ships, each with 180 crew, and two submarines each with 45 crew — to “eliminate maritime crime in the area of operation.”

The SADC force would use the northern port city of Nacala as its headquarters, from where resources would be distributed to strategic points in Cabo Delgado through a logistics base in Pemba, the provincial capital of Cabo Delgado. The recommendations say bases should be established in the towns of Mueda, Ibo, Palma and Mocímboa da Praia “once the area is cleared of terrorists.” 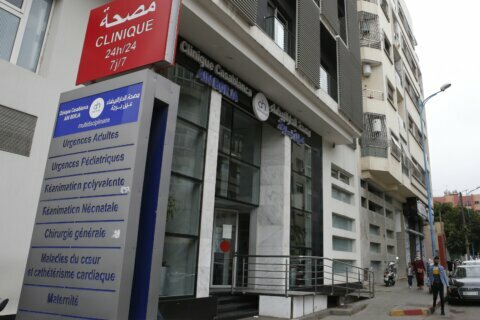 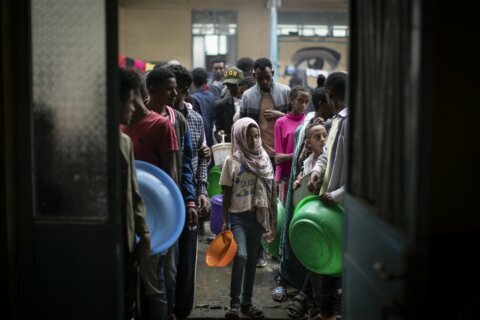