Morocco: 4 arrested for links to alleged IS attack plot

U.S. intelligence services worked closely with counterparts in the North African kingdom to dismantle the cell in Oujda, on the border with Algeria, MAP quoted a statement from Morocco’s Central Bureau of Judicial Investigations as saying.

Four people ages 24-28 were arrested in separate neighborhoods in Oujda. One man was found on the roof of his home, trying to flee, according to MAP’s account. The agents seized large sums of money in European currencies and the passports of the four suspects.

Authorities said the four initially planned to travel to the Sahel to join fighting there. Branches of the Islamic State group and al-Qaida are active in the Sahel, but it was not clear whether the alleged Islamic State ties of the arrested individuals referred to a Sahel connection.

Morocco’s Central Bureau of Judicial Investigations alleged an IS leader instructed them to carry out attacks in Morocco instead of traveling to the Sahel. Work to identify potential targets that included “vital national structures, security buildings and military bases” was in motion. according to the bureau’s statement.

The prosecutor’s office ordered investigations to uncover other possible extremists linked to the plot, the statement said.

Morocco sporadically breaks up extremist cells. In September, potential suicide bombers reportedly linked to IS were arrested in four cities.

More than 1,000 Moroccans are believed to have joined IS between 2013 and 2017 as the organization seized territory across Syria and Iraq. 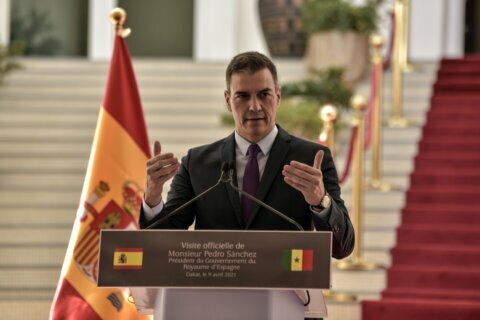 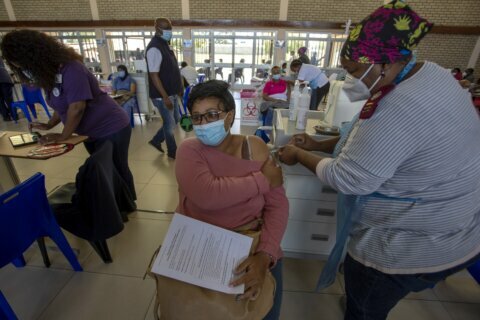