DAKAR, Senegal (AP) — Police in Senegal have arrested the father of a 15-year-old boy who died at sea in October while trying to migrate to Europe, according to local reports Thursday.

The local newspaper Liberation reported Thursday that Mamadou Faye was arrested on charges of complicity in the smuggling of migrants. He allegedly paid the equivalent of $450 for his son, who dreamed of becoming a professional soccer player, to take a boat to Spain. The teen had intended to move to Italy to train there, according to the reports.

He died in October after he falling ill on the boat and his body was thrown into the ocean, reported the newspaper. Hundreds of Africans have died in attempts to migrate to Europe, though that has done little to stem the departures of hopeful youths in Senegal and other West African countries. 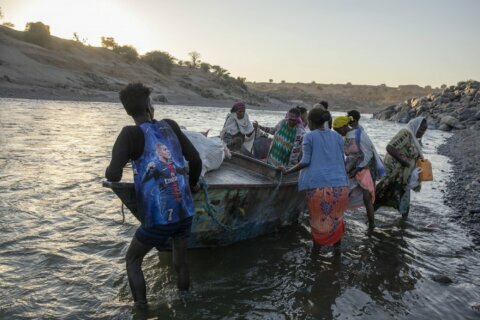 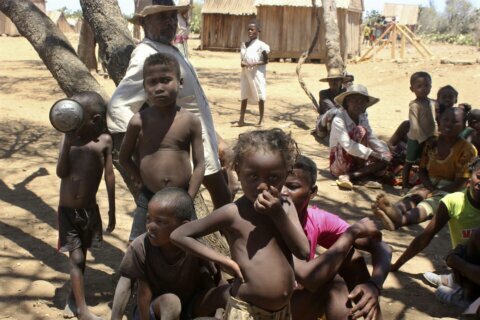 In southern Madagascar, ‘nothing to feed our children’