JOHANNESBURG, South Africa (AP) — Former South African president Jacob Zuma appeared Monday before a state commission investigating serious allegations of corruption during his tenure as head of state from 2009 to 2018. It is the first time that Zuma has appeared before the commission since he abandoned his testimony at the commission more than a year ago.

Zuma was forced to step down from his position as president in 2018 by his African National Congress party amid allegations of fraud and corruption.

The commission has no powers to prosecute, but other law enforcement agencies may follow up on information revealed at the commission and pursue criminal cases against those implicated.

On Monday, Zuma launched an application for the chairman of the commission, Deputy Chief Justice Raymond Zondo, to recuse himself from the investigation, claiming that Zondo was biased against him.

Zuma has previously stated that he felt as though he was on trial, and complained that some of the allegations that he had made against witnesses had not been investigated.

The commission’s legal representative, Paul Pistorius, has dismissed Zuma’s claims of bias, saying the real reason he wanted the chairman to recuse himself was because he was concerned that Judge Zondo would make adverse findings against him.

He said Zuma’s conduct at the commission, which includes failure to respond to some questions from the commission, showed that Zuma viewed it as a “political conspiracy to defeat the former president”.

It is alleged that during his tenure as president, among others, Zuma had allowed the involvement of members of the controversial Gupta family in the appointment of some ministers in his cabinet.

The family, which has now been slapped with sanctions by the U.S Treasury Department for their alleged corrupt activities, is accused of using their proximity to Zuma to influence the awarding of lucrative government contracts to companies belonging to the Guptas and Zuma’s son, Duduzane Zuma.

Various testimonies from witnesses at the commission, including former cabinet ministers and lawmakers, have implicated Zuma in various allegations of corruption related to government contracts.

Judgment on the recusal application is yet to be handed down. 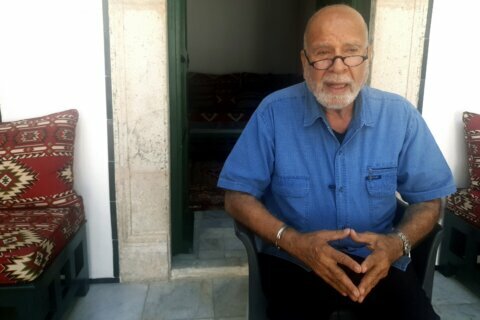