OUAGADOUGOU, Burkina Faso (AP) — Fourteen soldiers were killed and others were injured in an extremist attack in Burkina Faso’s Sahel region, the government said.

A military convoy from the Tin-Akoff area, in Oudalan province was ambushed on Wednesday, government spokesman Remis Fulgance Dandjinou said. Three severely injured people were evacuated by plane to the capital, Ouagadougou and the military has been sent to the area to find the attackers, he said.

The same day, at least 20 gunmen were seen on motorbikes in the nearby town of Gorom Gorom, burning a bar and frightening civilians, Ousmane Amirou Dicko, the Emir of Liptako told The Associated Press by phone. The jihadists were trying to show that “they are in charge of the place,” he said.

This was the second attack in Burkina Faso in less than a week. Last week, an attacker threw a flammable bottle into a mosque in the capital, Ouagadougou, injuring six people. There is no confirmation that the attack was linked to extremists, however, analysts say the escalating insecurity is troubling, particularly with the country due to hold a presidential election on Nov. 22.

Extremist violence linked to al-Qaida and the Islamic State is spreading across the West African nation. More than 2,000 people have been killed this year according to the Armed Conflict Location and Event Data Project.

Burkina Faso experts say the attack was likely carried out by the Islamic State group, which has faced recent setbacks in the Sahel as a result of clashes with the al-Qaida-linked group known as JNIM. The rival organizations had tolerated each other, but began infighting this year, with the Islamic State being largely pushed out of the Sahel towards the east.

“Despite the assumption that (the Islamic State group) have been weakened by clashing regularly the past few months with (JNIM) and by being targeted specifically by French counterterrorism efforts, this attack shows the group remains a threat, at least to local forces,” said Rida Lyammouri, an associate fellow at the Clingendael Institute, a think tank based in the Netherlands. 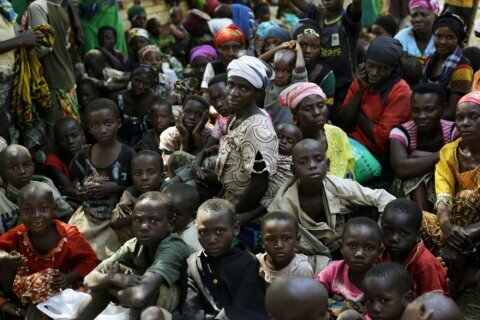 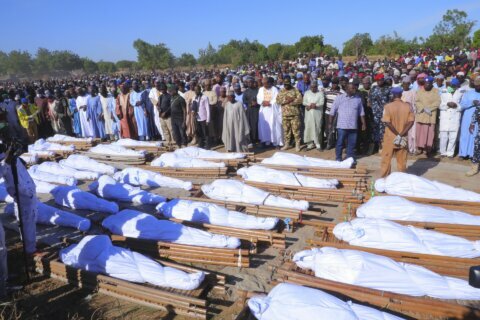