DOUALA, Cameroon (AP) — Attackers shot dead at least four students and wounded a dozen others after storming into a private school in Cameroon on Saturday morning, an official said.

It was not immediately clear why the attack at the Mother Francisca Memorial College occurred. The deputy prefect of the community of Kumba, Ali Anougou, blamed separatists who have been fighting the military in parts of western Cameroon. Some separatists have targeted schools or students.

“At least six students were shot at close range,” Anougou said, with some in critical condition.

The official vowed that the perpetrators would be captured and killed, and that residents living near the school would face measures for not intervening.

The school was an illegal, undeclared one, Anougou said, adding that authorities could have made security arrangements for the school otherwise.

The separatist movement grew out of protests in parts of English-speaking western Cameroon in 2016 against alleged discrimination at the hands of Cameroon’s French-speaking majority.

Thousands of people have been killed and hundreds of thousands displaced, with civilians suffering from the clashes between separatists and security forces. 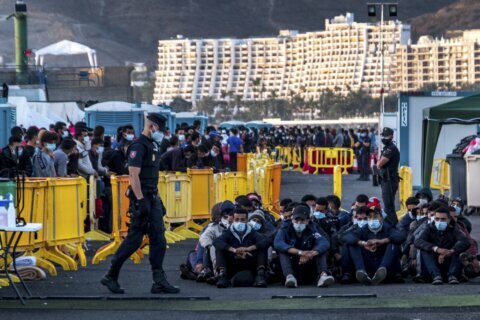