JOHANNESBURG (AP) — Flooding has affected well over a million people across East Africa, another calamity threatening food security on top of a historic locust outbreak and the coronavirus pandemic.

The Nile River has hit its highest levels in a half-century under heavy seasonal rainfall, and large parts of Sudan, Ethiopia and South Sudan have been swamped amid worries about climate change.

As warnings of a new famine grow in South Sudan, the United Nations says flooding there has affected at least a half-million people, many in areas of Jonglei state that saw eruptions of deadly intercommunal violence this year.

People who fled the fighting now cling to precarious positions, some piling mud barriers around their homes. “They are exposed to malaria, waterborne diseases and snakebites as floodwaters overwhelm their homes and farms,” the medical charity Doctors Without Borders says.

The flooding further complicates efforts to deliver humanitarian aid in a country where more than half the population — or over 6 million people — is said to be hungry.

“We fear the worst is yet to come, with the peak of flooding season normally in November and December,” U.N. humanitarian chief Mark Lowcock told the U.N. Security Council this week.

Doctors Without Borders, also known by its French acronym MSF, last month opened a clinic in the South Sudan town of Pibor. Already the team is building more flood defenses around it as “the water is increasing at an alarming speed,” Josh Rosenstein, emergency coordinator there, said in a statement.

In Sudan, the floods have killed more than 100 people this summer and inundated over 100,000 houses, threatening even the ancient royal city of the Kushite kings known as the Island of Meroe, a UNESCO World Heritage site near the capital, Khartoum.

In Ethiopia, officials this week said more than 200,000 people have been displaced, with five of the country’s nine regions affected and evacuations underway.

The flooding is the latest challenge as food prices climb because of travel and other restrictions related to the COVID-19 pandemic, and after some crops and pasture were lost to earlier locust swarms that numbered in the millions or billions of insects.

Separately, heavy rainfall this month in a long stretch of the Sahel, the arid strip of land south of the Sahara Desert, also has caused flooding in parts of Niger, Mali, Burkina Faso, Mauritania and Senegal. 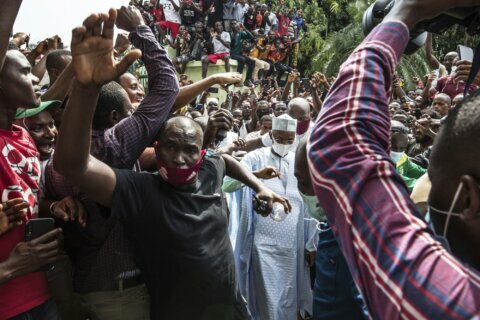 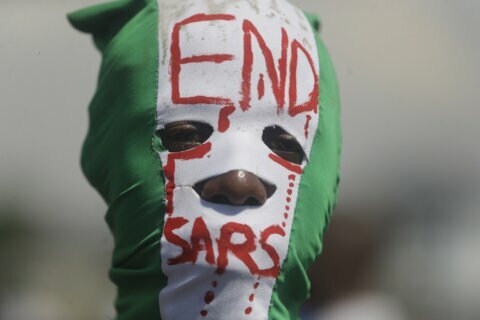 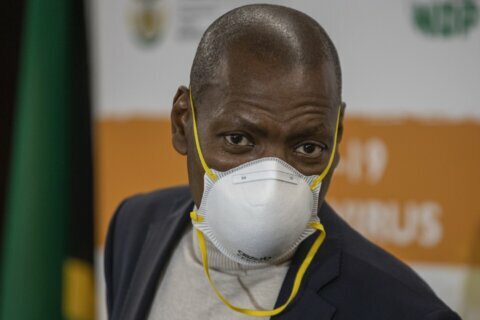