Their abductions came around the same time that a Boko Haram splinter group said it would begin targeting Nigerians who work for international aid groups as well as those who help the military.

Buhari vowed that his government would do everything it could so that “the perpetrators of this atrocity face the law.”

The United Nations said the aid workers had been traveling by a main road between Monguno and the state capital of Maiduguri when they were kidnapped.

“They were committed humanitarians who devoted their lives to helping vulnerable people and communities in an area heavily affected by violence,” said Edward Kallon, the U.N.’s humanitarian coordinator in Nigeria.

Security has long been a concern for aid groups operating in the northeast, where humanitarian workers have been kidnapped and killed during Boko Haram’s decade-long insurgency against the Nigerian government.

Those concerns have deepened though since the Boko Haram splinter faction warned it would target civilians who help humanitarian groups. The splinter group previously was not known to target Muslim civilians but left threatening pamphlets in June.

The slayings announced Wednesday come as northeastern Nigeria’s humanitarian needs remain dire. The U.N. World Food Program is warning that 3 million people face hunger in the region, while some 1.9 million people have been displaced within the region by the jihadist violence.

This story was first published on July 22, 2020. It was updated on July 23, 2020 to correct the name of the organization for which one of the victims worked. It was REACH International, not Rich International. 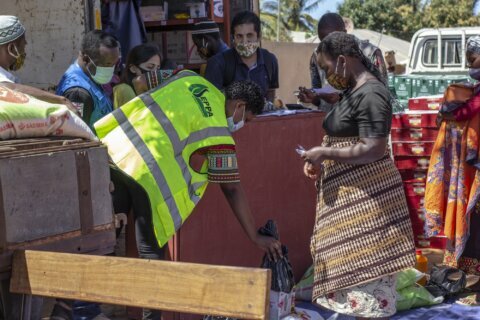 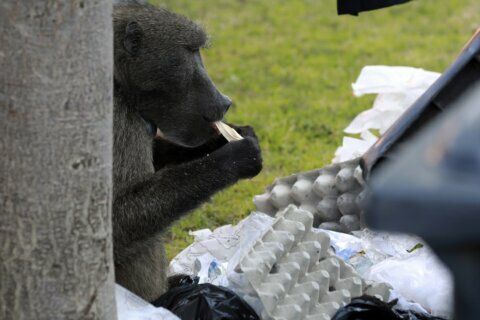