JUBA, South Sudan (AP) — South Sudan’s rival leaders on Saturday appeared to clear a major hurdle with just a week left before the deadline to form a coalition government, with the president announcing a “painful” compromise on the politically sensitive number of states.

President Salva Kiir said that after meeting with rival Riek Machar on Friday he had resolved to return the world’s youngest nation to 10 states plus three administrative areas, easing a “sticky issue” as the country moves on from civil war.

The agreement will help move the country beyond “this imposed senseless conflict,” the president said, calling the compromise “one of the most painful decisions I have ever made.”

International pressure by the United States and others had been building on Kiir and Machar to meet the Feb. 22 deadline to again join forces in a transitional government. The deadline has been extended twice in the past year. Machar will return as Kiir’s deputy, a role that has twice slid into conflict.

There was no immediate comment Saturday from Machar’s camp on the president’s announcement.

Difficult issues remain, including security arrangements that include the merging of thousands of former warring forces into a national military. That process has seen multiple delays.

The number of states has been a contentious issue for several years. A failed 2015 peace deal increased the number of states from 10 to 32. Until now, the government had insisted on keeping that number, while Machar’s opposition had wanted alternatively 23 or 10.

A week ago, as regional leaders applied new pressure, Kiir requested more time to consult with people at home on the issue. The details of Saturday’s announcement now will be shared with the East African regional body and Machar’s side. 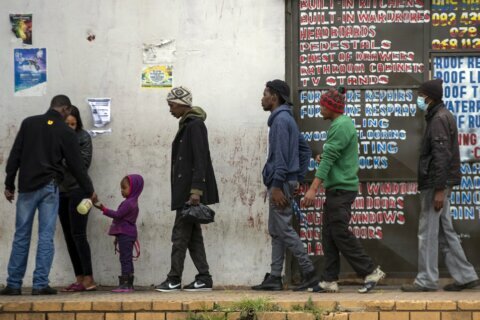 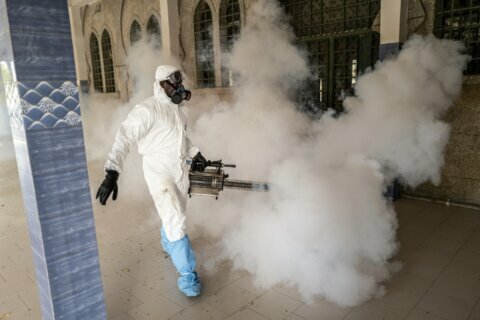 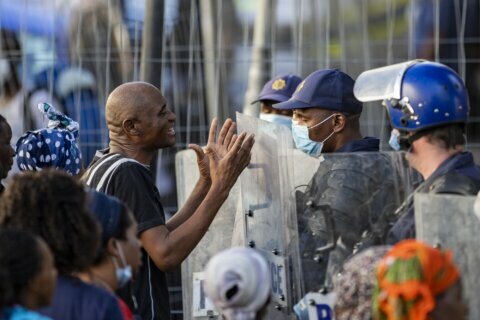