3 killed, 100-plus hurt in collapse during Ethiopia ceremony

ADDIS ABABA, Ethiopia (AP) — At least three people were killed and more than 100 others injured when a wooden stand erected for the colorful Epiphany celebration collapsed in Ethiopia on Monday, an official and hospital source said.

The security chief for the city of Gondar, Tesfa Mekonnen, did not specify the number of deaths in comments to regional broadcaster Amhara Mass Media Agency. Tesfa said two foreigners were among the injured.

The stand was meant for up to 1,000 people but it became overloaded and collapsed, Tesfa said.

A hospital source in Ethiopia’s city of Gondar confirmed that at least three people died. The source spoke on condition of anonymity because he was not authorized to speak to the media.

The collapse occurred inside the Emperor Fasilides Bath in the northern city where several thousand Ethiopians and tourists attended the celebration commemorating the baptism of Jesus.

The Ethiopian News Agency reported that more than 15,000 foreigners attended the celebration in Gondar. 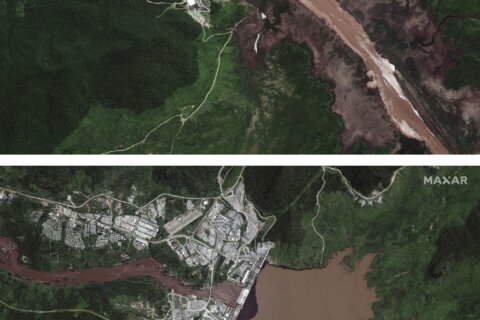 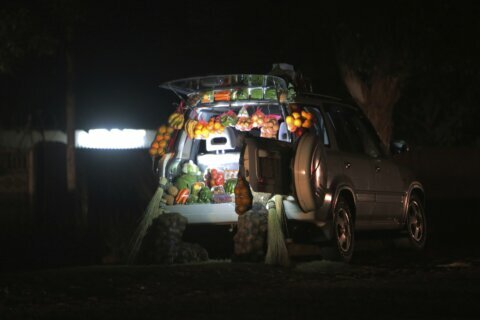 Many Zimbabweans sell goods from their cars in hard times