NAIROBI, Kenya (AP) — Police in Kenya say suspected al-Shabab extremists have stopped a bus in the north near Somalia…

NAIROBI, Kenya (AP) — Police in Kenya say suspected al-Shabab extremists have stopped a bus in the north near Somalia and killed eight passengers, all of them non-Muslims.

A police report seen by The Associated Press on Friday says an unknown number of extremists stopped the bus and singled out non-locals. It says preliminary reports show the majority of those killed were police officers returning to their stations in Elwak and Mandera.

The Somalia-based al-Shabab has claimed responsibility. The al-Qaida-linked extremist group has vowed retribution on Kenya for sending troops to Somalia to fight it.

In one of the worst attacks inside Kenya, al-Shabab in 2014 hijacked a bus traveling through Mandera County and killed 28 non-Muslims on board. 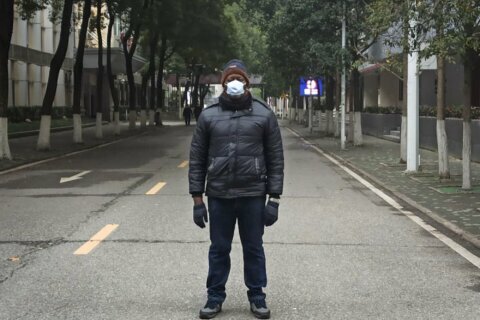 ‘Like I’m trapped’: Africans in China lockdown see no escape 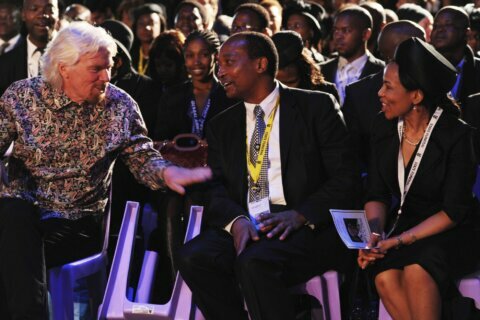