GABORONE, Botswana (AP) — An opposition coalition in Botswana has begun filing court challenges to the recent election alleging fraud and arguing that its candidate should be president.

Lawyers for the Umbrella for Democratic Change have not shared evidence backing their allegations of systematic rigging. They are filing multiple challenges around the country to results of the parliamentary election in October that saw the ruling Botswana Democratic Party win a majority. Parliament chooses the country’s president.

Lawyers for the ruling party on Friday called the fraud allegations baseless and said international election observers called the election free and fair.

President Mokgweetsi Masisi remains in office after the ruling party won 38 of the 57 seats in the National Assembly and the opposition coalition won 15.

The peaceful, diamond-rich southern African nation had expected its tightest election in history after former President Ian Khama broke away from the ruling party and his hand-picked successor and announced his support for the opposition coalition instead. 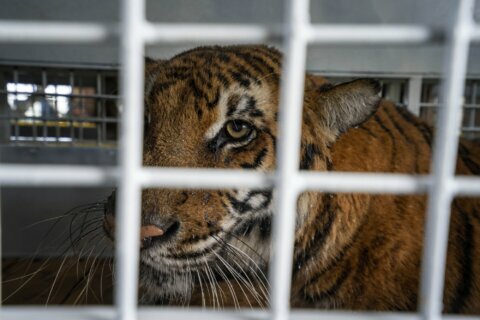 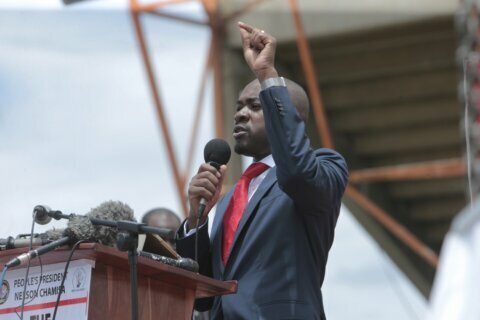