JOHANNESBURG (AP) — South Africa’s president says a project to reopen unsolved sexual offenses cases soon will be rolled out across the country, and he calls violence against women and children “a great shame on our nation.”

More than 2,700 women were murdered in South Africa last year, and more than 1,000 children. More than 100 rapes are reported every day.

President Cyril Ramaphosa spoke Monday during the launch of 16 days of activism for an issue on which he says South Africans “have lost our way.”

He says the government is on track in implementing a six-month emergency action plan that was announced after angry nationwide protests following the rape and murder of a university student in Cape Town. 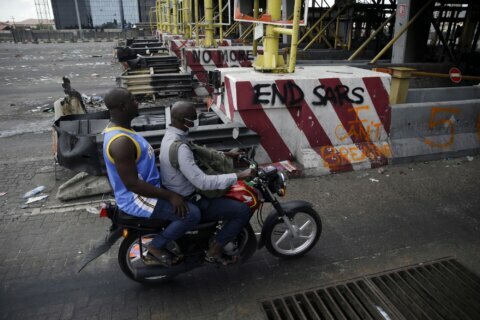 Nigeria’s army admits its soldiers were at Lagos shootings 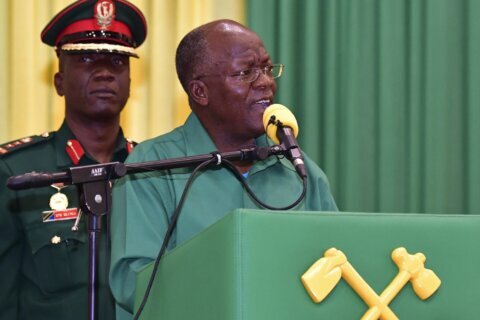 Tanzania votes for president amid fears of violence, fraud