JOHANNESBURG (AP) — The United Nations mission in Somalia says several people were wounded when mortar rounds landed inside the U.N. and African Union compounds in Mogadishu.

The statement says the mortar rounds landed early afternoon Sunday. It cites U.N. special representative James Swan as saying he is appalled by “this blatant act of terrorism against our personnel.”

The al-Qaida-linked al-Shabab extremist group claimed responsibility for the attack in Somalia’s capital.

The heavily fortified U.N. compound has been hit by mortars in the past.

The AU has a multinational force that is preparing to hand over responsibility for the country’s security to Somali forces over the coming months. 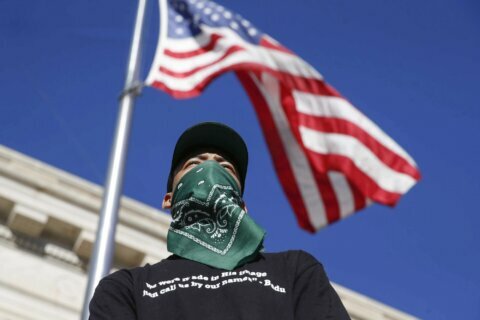