HARARE, Zimbabwe (AP) — Zimbabwe’s former longtime ruler Robert Mugabe, 95, has been in a Singapore hospital for the past three months and his condition “is remarkably stable for his age,” the country’s president said.

President Emmerson Mnangagwa, in a statement released Monday, did not disclose what Mugabe is being treated for but the ex-leader “continues to make steady progress toward eventual recovery.”

Mnangagwa, a former ally who took over from Mugabe in 2017 with the help of the military, said physicians decided that Mugabe should be kept under observation for a lengthy period when he went for his “latest routine checkup.”

Mugabe ruled Zimbabwe with an iron fist from independence in 1980 until he resigned under pressure from the military and his party in 2017. He has regularly visited Singapore for medical treatments for more than 10 years. Mugabe previously said the visits were for scheduled checkups after an eye operation.

With Zimbabwe’s health system rapidly deteriorating, many of the country’s top officials fly out of the country for medical treatment. Vice President Constantino Chiwenga, a former army general who led the military’s revolt against Mugabe, was airlifted last month to China, after previously getting medical treatment in India and South Africa. 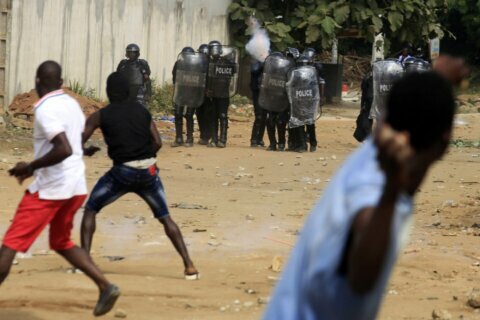 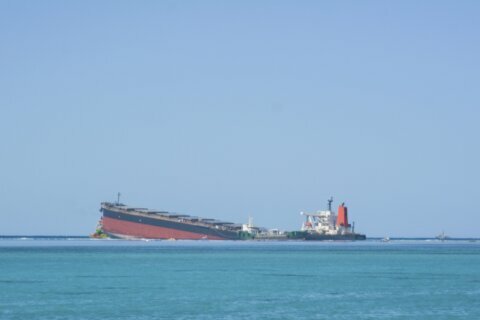