KAMPALA, Uganda (AP) — Ugandan musician and opposition leader Bobi Wine is urging police to investigate the death of one…

KAMPALA, Uganda (AP) — Ugandan musician and opposition leader Bobi Wine is urging police to investigate the death of one of his supporters who died from injuries sustained during torture by unknown abductors.

Wine said the victim, an entertainer whose stage name was Zigy Wyne, was missing an eye and two fingers when he was found dumped outside a hospital in Kampala, the Ugandan capital.

He was hospitalized for a week before his death Sunday. The death has upset supporters of Wine, a leading opposition figure who says he will challenge Uganda’s long-time ruler in elections scheduled for 2021.

Wine said in a statement that supporters of his “People Power” movement have been targeted by state agents. “Only these past three months, there have been several attacks on many friends and comrades,” he said, citing an unsolved killing of one of his supporters in May as well as kidnappings of others.

Joel Ssenyonyi, a spokesman for People Power, said Tuesday that until police put forward contrary evidence the group presumes the kidnapping and torture of Wyne was politically motivated.

“It’s not an isolated incident,” he said, describing the victim as “a very good friend” of the opposition leader.

Wine, 37, a lawmaker whose real name is Kyagulanyi Ssentamu, has emerged as a political threat to President Yoweri Museveni, 74, one of Africa’s longest-serving leaders who has been in power since 1986. Wine appeals to many among the country’s booming young population who are frustrated by unemployment and the slow pace of change.

Police have repeatedly foiled the singer’s efforts to hold rallies or stage concerts, saying their goal is to protect public order and accusing him of participating in unlawful assemblies.

Museveni accuses Wine and other opposition figures of trying to lure young people into deadly rioting.

Wine has been charged with several offenses, including a treason charge related to an incident last year in which the presidential convoy was attacked with stones during a campaign event. In the aftermath of that incident Wine’s driver was shot dead in his car by gunmen that Wine believes were members of the security forces.

Wine faces additional charges of annoying the president and disobeying statutory authority. He denies the allegations. 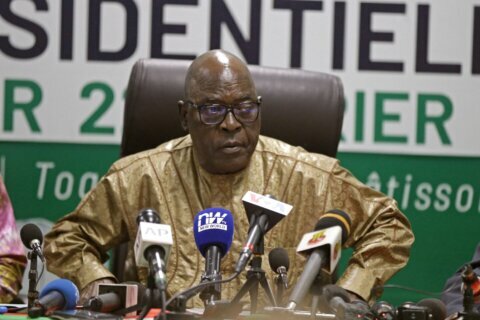 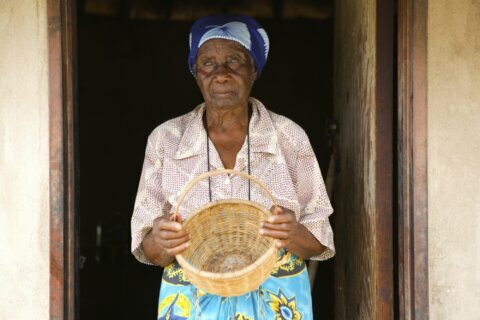 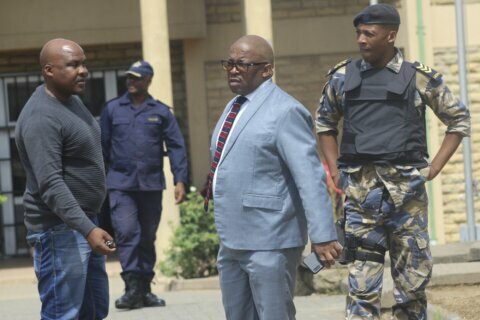 Lesotho court to decide whether PM can face murder charge