MOGADISHU, Somalia (AP) — Somali military officers say at least four soldiers and a photographer embedded with the army were killed in an attack by Islamic extremists on an army base in the town of Awdhegle, southwest of the capital.

Al-Shabab claimed responsibility for the assault which started with a suicide car bomb.

Residents told The Associated Press that loud explosions and bursts of gunfire were heard for nearly half an hour. They said government forces were still in control of the town.

“Al-Shabab have left after the fighting,” said Yusuf Anshur, a local elder. “The situation is calm now.” 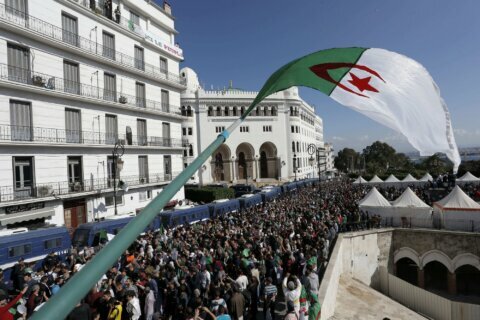 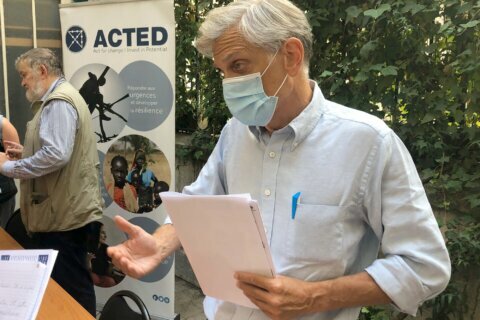 Niger, French forces in search of gunmen who killed tourists 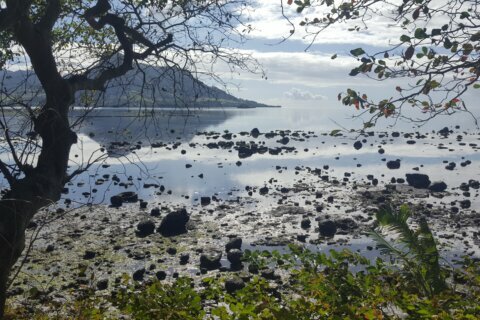 Race in Mauritius to empty oil tanker before it breaks up