Case delayed for mom who accused Egyptian man of kidnapping

CHARLESTON, W.Va. (AP) — A court appearance has been delayed for a West Virginia woman charged with falsely reporting that an Egyptian man tried to kidnap her daughter from a shopping mall.

The Herald-Dispatch reports 24-year-old Santana Renee Adams was scheduled to appear Monday on the misdemeanor charge, punishable by a $500 fine and up to six months in jail.

The case was continued. She’s now set to appear in court on Sept. 26.

Adams was hailed as a hero after claiming she used a gun to thwart a kidnapping on April 1. But her story unraveled when no witnesses could be found and mall surveillance video didn’t support the tale.

Abduction charges were later dropped against the accused man, a 54-year-old engineer who was in the area for work.

Information from: The Herald-Dispatch, http://www.herald-dispatch.com 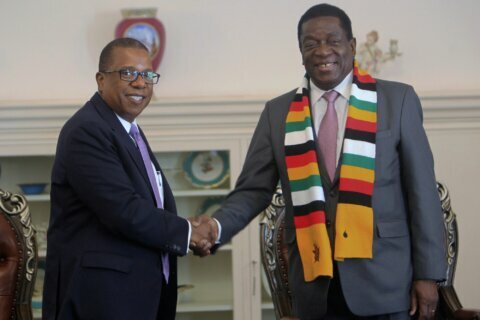 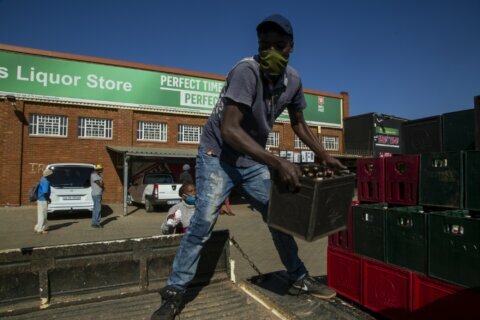