JOHANNESBURG (AP) — Former South African president Jacob Zuma will hear in three months’ time whether corruption, racketeering and money laundering charges against him might be dropped.

Pietermaritzburg High Court judges have reserved judgment on his application for a permanent stay of prosecution. No date was announced.

Zuma was president from 2009 until 2018, when his ruling African National Congress party forced him to resign amid persistent corruption allegations. The scandal was seen as damaging the reputation of the ANC, which has been in power since the end of the harsh system of apartheid in 1994.

Public frustration over government corruption contributed to the ANC’s weakest-ever election showing earlier this month, and current President Cyril Ramaphosa has apologized and vowed to crack down .

The scandals also have damaged confidence in South Africa’s economy, the most developed in sub-Saharan Africa.

Zuma is accused of receiving bribes related to a 1999 arms deal. The charges were raised more than a decade ago and later withdrawn, then reinstated after a court ruled there were sufficient grounds to bring him to trial.

Zuma’s legal team asserts that his case has been prejudiced by long delays in bringing it to court and that he will not receive a fair trial. Zuma also asserts there has been political interference in his prosecution.

The prosecution told the court that Zuma’s legal maneuvering caused the delays and that there are no justifiable reasons to halt his prosecution.

In an appearance outside court, a defiant Zuma told supporters that his rights were being trampled. “They say I am corrupt, but up until today nobody can show what I have stolen,” he said. 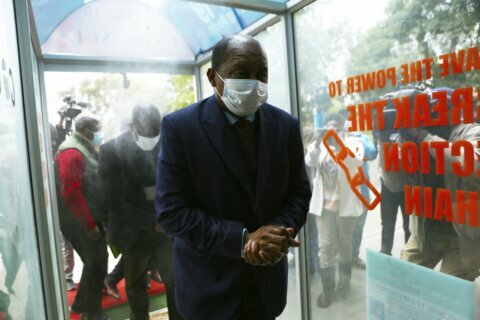 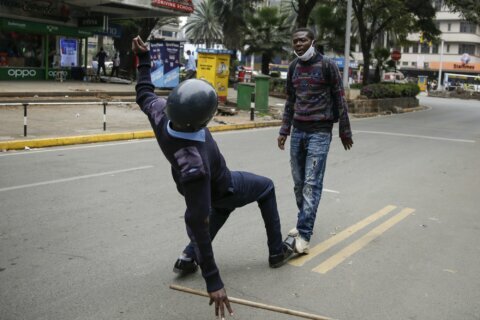 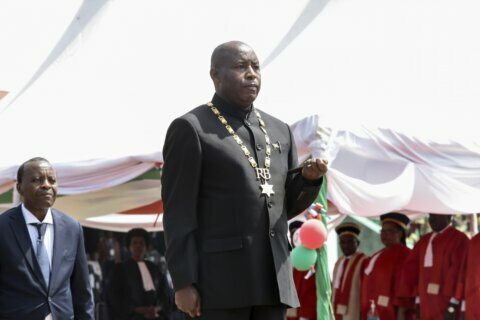