Joanna Mamombe, a 25-year-old opposition member, faces 20 years in prison if convicted. She spent the weekend in detention in the capital, Harare.

She is among dozens of opposition officials, labor leaders and activists arrested following the protests over a sharp rise in gasoline prices and deteriorating economic conditions. Pastor Evan Mawarire and labor leaders Japhet Moyo and Peter Mutasa also have been charged with subversion.

Police say over 1,000 people were arrested.

President Emmerson Mnangagwa has accused Western countries of engineering the protests to oust his government.

More than 80 reported killed this week in Ethiopia’s unrest 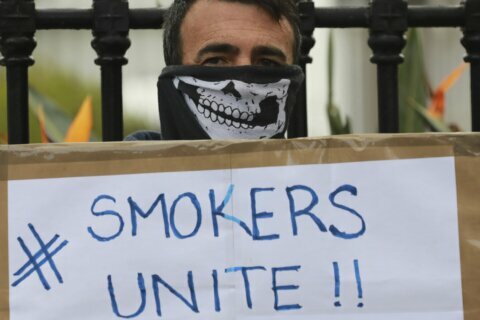 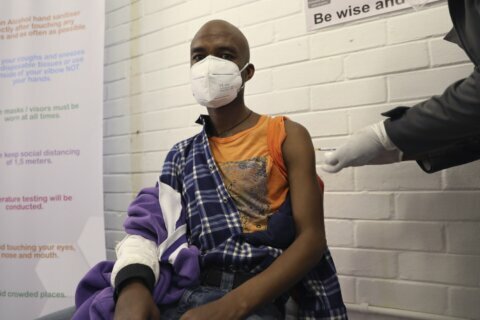