The deal signed Wednesday is the eighth since the fighting began in 2013 but the first to emerge from direct dialogue. The 30-page peace pact, negotiated in Sudan and titled the Political Accord for Peace and Reconciliation, evokes four main points: victims, justice, peace and national reconciliation.

The agreement says that armed groups will undertake to respect the legitimacy of the country’s institutions, and to renounce the use of arms and violence against the defense and security forces, U.N. personnel and humanitarian workers.

They also agree to refrain from any act of destruction, occupation of public buildings, place of worship and violence against the civilian population, as well as acts of sexual or gender-based violence.

In exchange, armed groups are able to create political parties.

The government, meanwhile, will monitor the agreement and analyze the reintegration of the leaders of armed groups who formerly served as civil servants or military.

The government is also committed to set up a Truth, Justice, Reparation and Reconciliation Commission within 90 days, cutting short the idea of amnesty long negotiated by armed group leaders.

The signatories also undertake to set up mixed security units that will include elements of the defense and security forces as well as ex-combatants after training.

This means that armed groups will dissolve their movement and help facilitate the return of the authority of the state and to participate in disarmament, demobilization, reintegration and repatriation within two months.

Armed groups currently control around 80 percent of Central African Republic, and President Faustin Archange Touadera, in power since 2016, has struggled to stabilize the country as armed groups compete over lands rich in gold, diamonds and uranium.

The African Union, which oversaw the negotiations that began on Jan. 24 in Khartoum, has expressed optimism about the agreement. 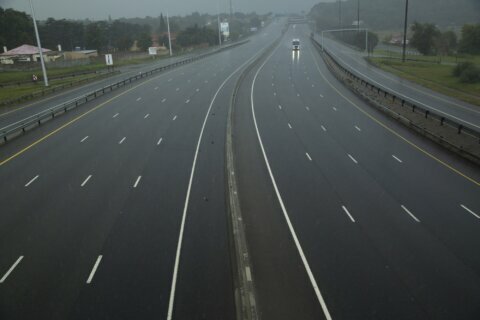 ‘Complete collapse of economies’ ahead as Africa faces virus 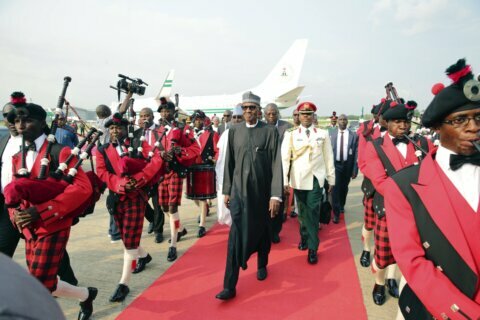 African elite who once sought treatment abroad are grounded