Smoke detectors fail to sound an alarm 20-25% of the time. With that in mind, here are signs that you will need to get new smoke detectors for your home.
Listen now to WTOP News WTOP.com | Alexa | Google Home | WTOP App | 103.5 FM

If a car manufacturer told you, “There’s a 1 in 4 chance your car’s airbag won’t deploy in a crash,” how safe would you feel?

But there are some smoke detectors that have that kind of track record; some fail to sound an alarm 20-25% of the time.

Here are two signs that you need to get new smoke detectors in your home.

Smoke detectors typically live about 10 years, says Consumer Reports. At that point, the sensor becomes less sensitive to smoke, leaving your family vulnerable to a fire.

“But I pressed the test button and it works just fine!”

That button actually only confirms that the detector’s battery, electronics and alert system are working—not the smoke sensor itself.

To test the smoke sensor do this: Spray an aerosol can over the smoke detector to simulate smoke. Even if the sensor works, we’d still recommend replacing it if it’s 10+ years old.

Ionization smoke detectors—the most common type—have a long history of being less than stellar at doing their jobs.

For example, this mother lost 4 of her children due to smoke inhalation from a fire because her ionization smoke detectors did not sound an alarm until the fire had escalated.
Also, according to this study, ionization alarms respond an average of 15 to 50 minutes slower than photoelectric alarms for smoldering fires,  Several other several studies indicate that ionization detectors will outright fail to activate up to 20-25% of the time.

Let’s return back to our original question: How safe does that make you feel?

Ionization smoke detectors are ineffective because they are:

So how can you yell if you have an ionization smoke dectector?

“What kind of smoke detector do you recommend?“

Photoelectric technology can quickly detect large particles found in the billowing smoke of smouldering fires, which burn very slowly without flames (like a cigarette left on a couch or bed).

And heat detector technology will quickly react to quick flame fires that ionization detectors are designed to detect—but without the false alarms caused by dust.

If you have Ackerman Security for security monitoring, you can also use us for fire monitoring. All you need is the right smoke detector equipment. So, keep that in mind if you’re looking to replace your smoke detectors soon.

Interested in fire monitoring? Contact Ackerman Security so we can find the perfect smoke detector for your family’s needs. 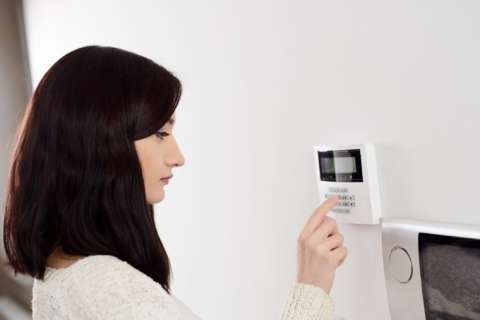 Do you have one of the top 6 worst security system alarm codes? 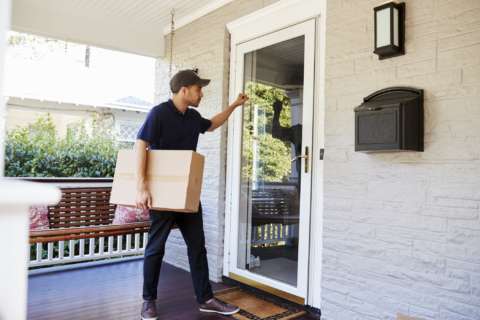 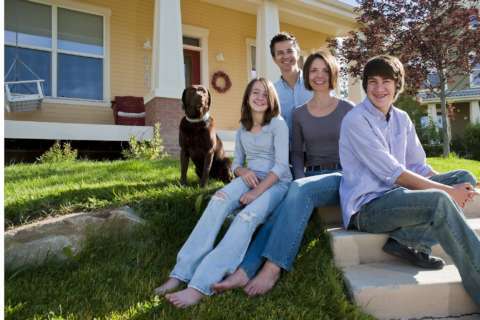